Offers for this Cruise

All offers are subject to availability.
Itinerary

Nowhere else ignites the imagination and satisfies the soul with quite so much eloquence as Greece. This return voyage leaves from Athens on the mainland, before it hops to iconic islands that are the epitome of the country: the blue domes of Santorini, the legends of Rhodes and Patmos, the beaches of Crete and Paros. History lovers will be in their element in Turkey’s Kusadasi – just a stone’s throw from the ancient city of Ephesus.

The excursions are provided as a sample of what may be offered on this voyage and are subject to change. We invite guests to visit my.silversea.com 180 days prior to sailing for the most updated information.

Silversea's oceanview suites are some of the most spacious in luxury cruising. All include the services of a butler thanks to the highest service ratio at sea and almost all have a private teak veranda so that you can breathe in the fresh sea air by merely stepping outside your door. Select your suite and Request a Quote - guests who book early are rewarded with the best fares and ability to select their desired suite.

With one of the highest space to guest ratios in the business and eight superlative luxury dining options, Silver Spirit offers its guests one of the most complete cruise experiences available. Spacious decks leave plenty of room for relaxation, yet the cosy niches make sure that there is something for everyone. Meet like-minded friends; enjoy first class dining and relax in what is possibly the best place between sea and sky.

Soft breezes and ocean views beckon at the Grill, especially as the sun goes down when cruise guests gather for cocktails at the outdoor bar and talk about the day’s events.

Seishin finds its inspiration in “Nikkei” Cuisine a fusion of flavours of the freshest the oceans and the fields have to offer.

Authentic Italian recipes and the freshest, sustainable ingredients come together in this restaurant at sea.

Evoking a sense of exotic mystery, the Asian-accented Indochine embarks you on an exquisite journey of culinary discovery.

Pivotal to Silver Spirit dining experience, this elegant bar and grill incorporates the best that the sea has to offer.

Reflecting Silversea’s Italian heritage, this emblematic street in Naples divides the city in two and is renowned for its pizzerias.

Hosting various, exciting exhibitions, the Arts Café will showcase painting and sculptures from a broad range of talent.

Relax and unwind in the Panorama Lounge, a sophisticated yet amicable space offering beautiful ocean views as you enjoy your cruise.

Come and indulge in a luxurious spa treatment. Facials, body wraps, massages: the spa is the perfect place to unwind.

No cruise is complete without meeting new people. Enjoy complimentary drinks and live music at the bar while meeting other guests.

If you appreciate good cognac or premium cigars, be sure to visit the Connoisseur’s Corner to see the ship’s exceptional selection.

Set on the highest level at the very top of the ship, this is a quiet space for reading and reflection while being dazzled by the undulating seascapes that are constituent to life on board.

There is a wealth of luxury shopping experiences aboard all Silversea ships, featuring the most distinctive and appealing brands from across the globe.

Applaud a broad spectrum of entertainment — from full-scale production shows and classical soloists, to cultural entertainment and feature films.

Enjoy a selection of games at the Silversea Casino for guests 18 and older, or discover new games during your luxury cruise.

Whether it is for a card tournament or conference, Silversea will provide a dedicated space for the perfect guest experience.

Maintain your fresh look throughout your luxury cruise at the Zagara Beauty Salon. Services are available for men and women.
1 of 13 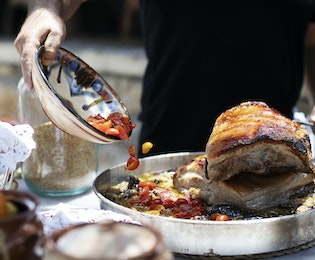 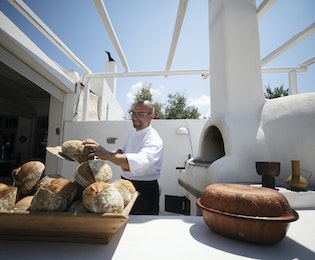 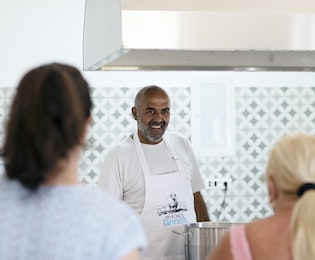 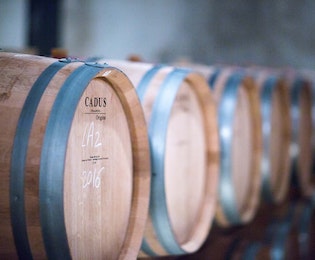 You’ll Fall in Love with Wine in Bordeaux